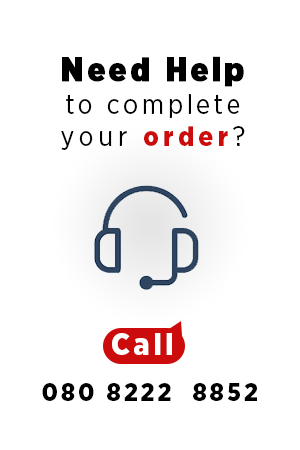 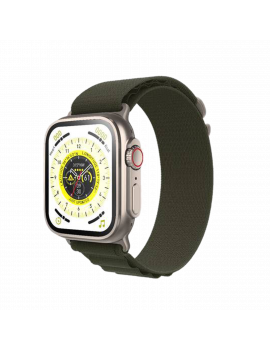 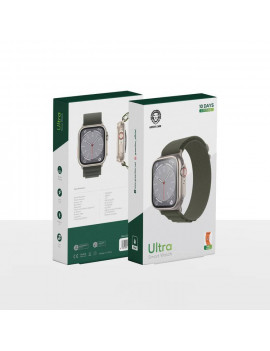 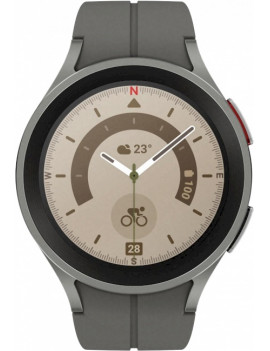 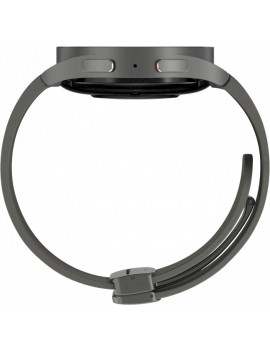 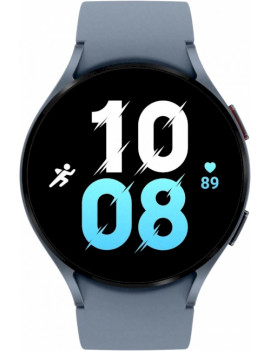 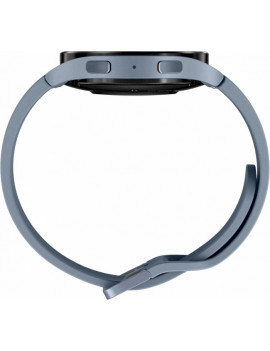 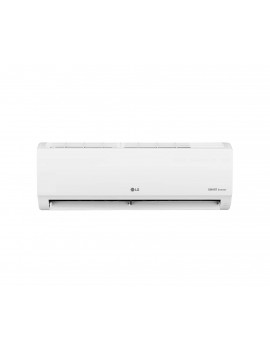 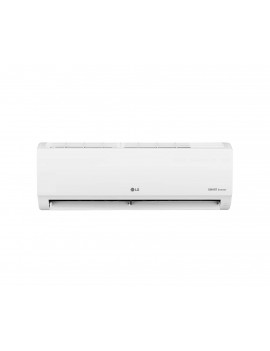 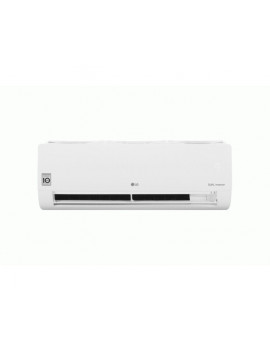 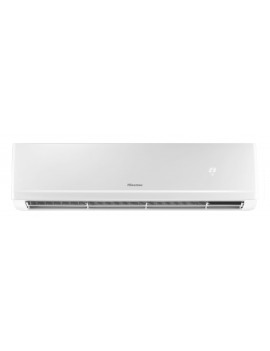 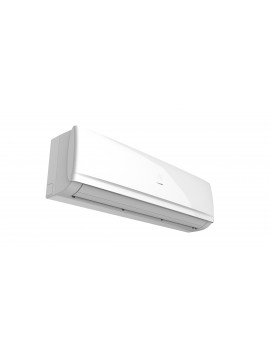 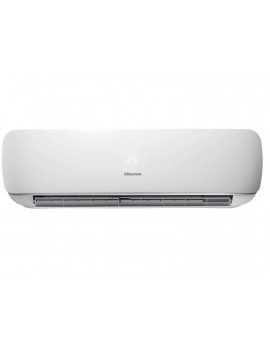 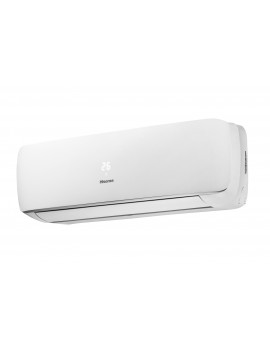 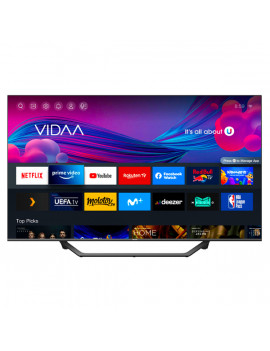 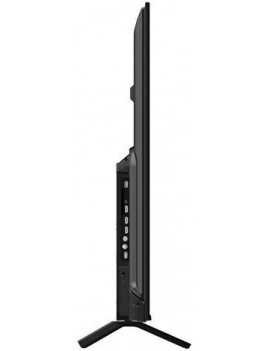 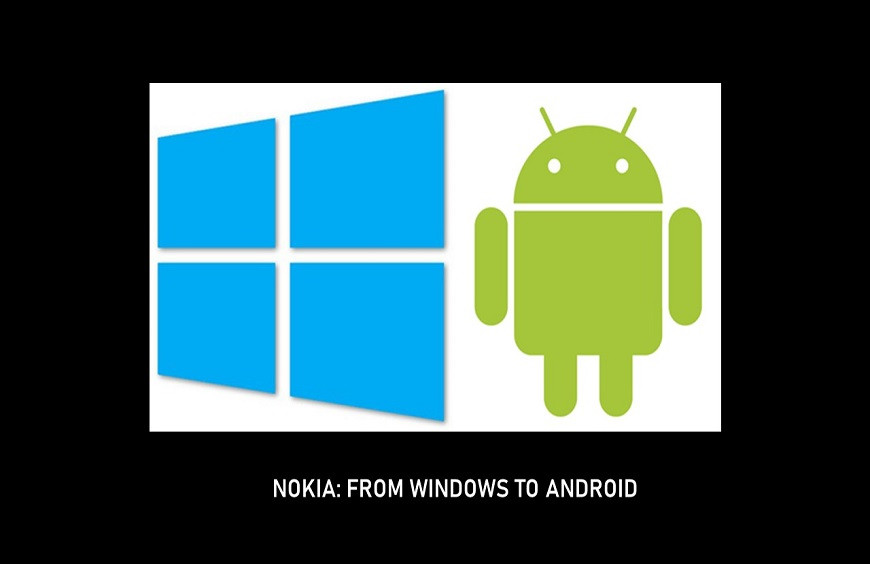 NOKIA: FROM WINDOWS TO ANDROID

NOKIA: FROM WINDOWS TO ANDROID

When you think of Nokia, the first thing that pops into your head is ‘strength, quality, durability, dependability’. It is no doubt the name NOKIA is associated with the creation and manufacturing of quality, durable mobile devices, it used to be one of the biggest mobile phone manufacturers in the world before the arrival of Android mobile devices and Apples I-phone.

Nokia sold the rights of their devices and services division to Microsoft, but it was later sold back to HMD Global a Finnish company which designed previously branded Nokia devices. During an exclusive interview with Mr. Reachman Iwelumoh [Retail Business Executive for Nokia], he gave more insight about Nokia and the move to goggle’s android operating system.

Nokia formally used Symbian O.S for their smartphones which other phone brands also operated with at that time but the inability to expand their operating system with the emergence of newer operating systems prompted the sale, it needed something more than Symbian to push forward in a world gradually evolving to phones based on android operating system and Apple’s I-phone, It was bought over Microsoft but it was still in existence not as a phone manufacturer but as a tech  company, that provides mapping and location services for business, aircrafts and automobiles and it also continued to develop  technologies patent and sell to others and finally as a network infrastructure.

After the sale of Nokia, Microsoft produced and pushed the windows OS with the hope of holding the market and stirring people around from other smart phone products, but the windows OS was so rigid at first that to share and receive files was a big task, even among fellow users it was subsequently upgraded. After much effort to keep device division afloat, the sales still dropped which prompted Microsoft to sell out to HMD Global.

The new Nokia android is here to serve you better, a lot of work was put together to actualize this. The new Nokia Android boasts of the purest and most secure android operating system, and it comes in different models, The Nokia 2 brings together crafted aluminum, Corning Gorilla Glass and sculpted polycarbonate for high durability with a sleek, modern design. This is a phone that delivers premium quality from the very first glance to everyday use. With the Nokia 3 say goodbye to squinting, you can enjoy your videos, reading and apps even while out and about in bright daylight thanks to the laminated and polarized HD display. Your night time photos just got upgraded, thanks to the Nokia 5’s phase detection autofocus, wide aperture and dual tone flash. That’s a fancy way of saying that you get great pictures, even in low light. With Nokia 6’s dual speakers and dedicated amplifier, you get loud sound, deep bass and great clarity. It comes with certified Dolby Atmos sound. Note 8 is the first mobile phone with exclusive dual sight mode, which lets you use both front and back cameras simultaneously for split-screen photos and video.

Nokia mobile devices is back with a bang, and offers you all and more than you in need a mobile phone.